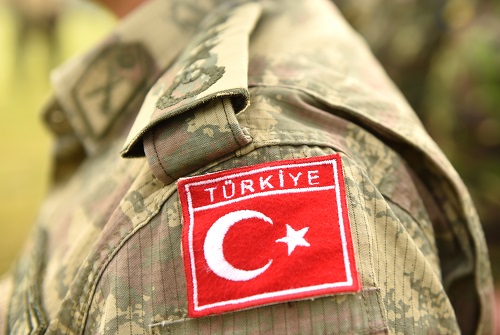 In a statement, 25 October, the Finnish Ministry of Defence said that it has ‘tightened its policy on the export of defence materiel to Turkey and, because of the military operation launched by Turkey in Syria, suspended the granting of export licences for new defence materiel.’

The ministry said that it had also ‘examined the situation with regard to previously granted and valid export licences,’ and that ‘Based on the review, there is no reason to interfere with the permits in force based on the report, because they do not cover weapons or ammunition or other equipment that cause destruction.

‘No decision has been made between the EU Member States to withdraw the export licences for defence materiel already granted to Turkey, but some countries, including Finland, have frozen new licences. Finland reserves the possibility to reassess the existing licences together with other EU countries.’