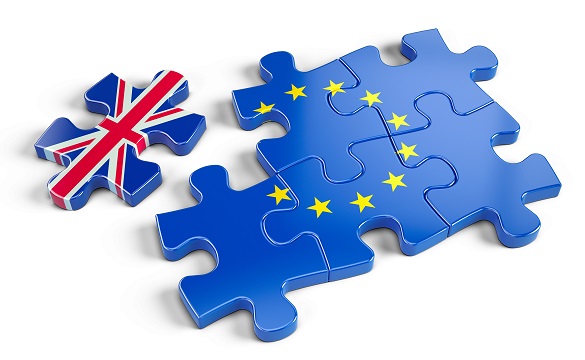 The UK’s Department for Exiting the European Union has published a position paper outlining its approach to foreign policy, defence and development post-Brexit. The ‘future partnership paper’  emphasises the UK’s continuing role in a ‘deep security partnership’ with the EU, in which the UK government will contribute military assets to EU operations, co-operate on sanctions and agree joint positions on foreign policy in the face of global threats such as illegal migration, terrorism, cyber-security and ‘state-based threats’.

UK Foreign Secretary Boris Johnson said: ‘In recent years, the European Union has helped achieve crucial foreign policy goals – from bringing Iran to the negotiating table, to uniting in response to Russian aggression in Ukraine. We want this EU role to continue after we leave.’

The paper outlines the UK’s past performance on sanctions and foreign policy, citing its role in imposing sanctions on Russia over its 2014 annexation of Ukraine, and securing the nuclear deal with Iran in 2015. It points out that the UK ‘has been the most active Member State in proposing autonomous sanctions as a foreign policy tool’; that ‘many of the asset freezes applied to terrorist organisations by the EU are based on UK national proscriptions of asset freezes’, and that the UK has ‘been able to encourage cooperation between the EU and like-minded partners, including the United States.’

It states that although the UK is establishing its own national legal framework for sanctions, it ‘continues to see a strong mutual interest in co-operation and collaboration with European partners.’

Looking ahead, the paper affirms that:

It proposes that the UK and the EU should continue to share intelligence and co-operate on sanctions listings.

The paper can be found here:  https://www.gov.uk/government/uploads/system/uploads/attachment_data/file/643924/Foreign_policy__defence_and_development_paper.pdf

The impact of Brexit on European trade and regulation is one of the topics that will be discussed at this year’s WorldECR Forum in London and Washington, DC – for further details and to download a Forum programme, visit: https://www.worldecr.com/conference-2017/