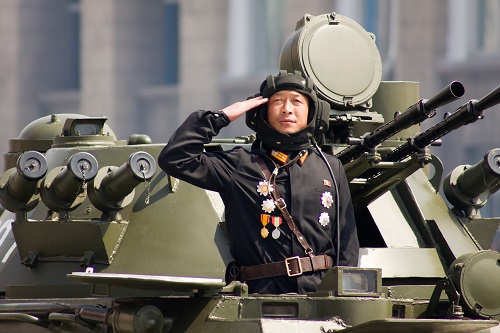 Nine people and four entities suspected of supporting the nuclear and ballistic missile programmes have been added to the EU’s list of those subject to asset freezes and travel bans. In total, 62 people and 50 entities are designated by the UN, while 41 people and six entities are subject to autonomous designation by the EU.

Other autonomous EU sanctions include a prohibition on investments in DPRK in the arms sector, metallurgy and aerospace, and a prohibition on the provision of services linked to the computing, mining, manufacturing and chemical industries.