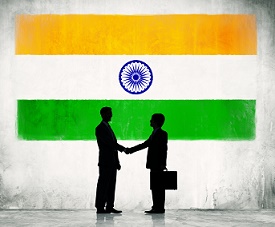 Amongst the measures are included: ‘

For further analysis of these changes and their significance, please see the forthcoming issue of WorldECR.