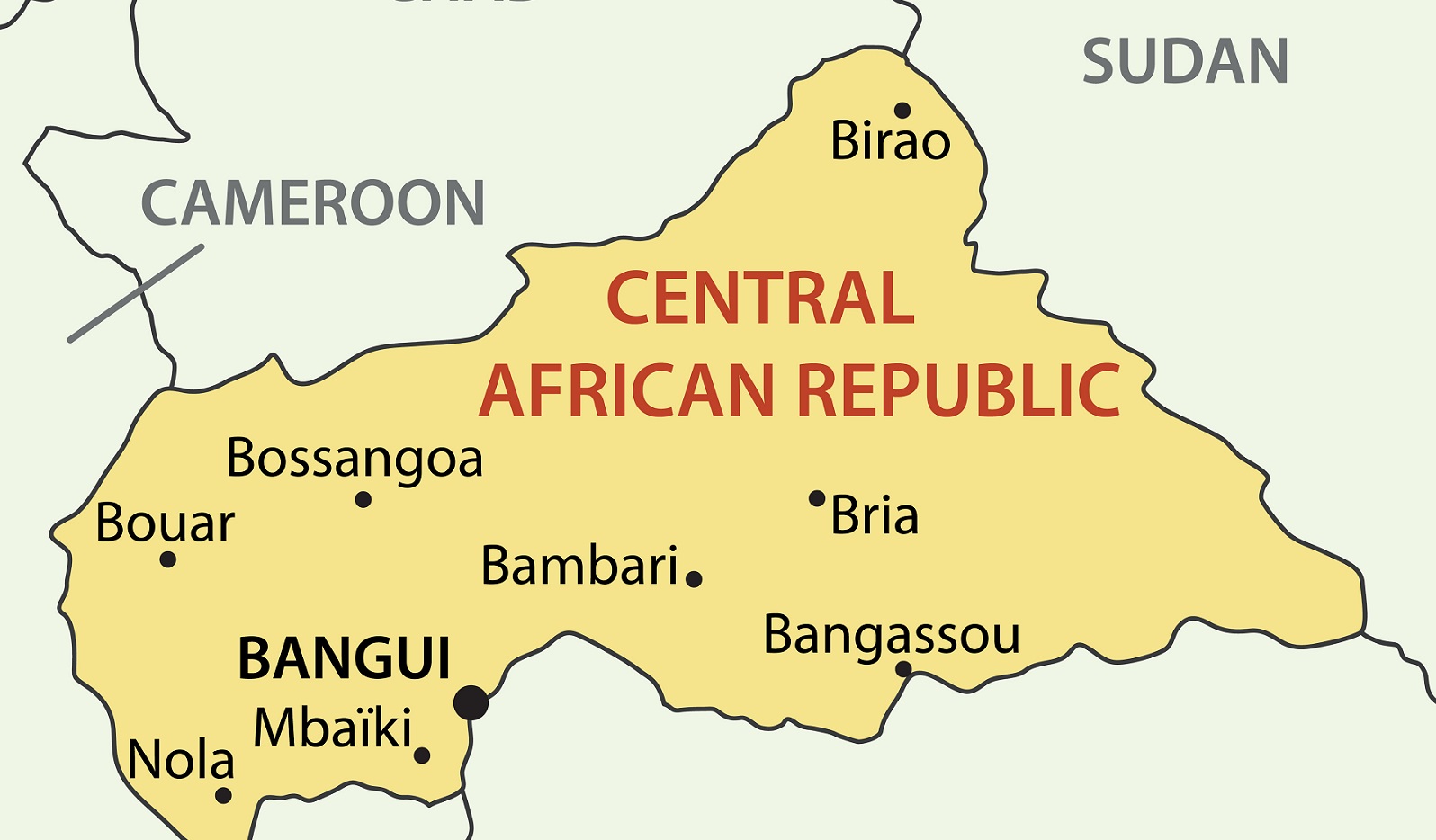 The UN Security Council has renewed the arms embargo against the Central African Republic (‘CAR’), 31 January, with a vote of 13 out of 15 Council members (Russia and China abstaining).

The embargo ‘prohibits the supply, sale or transfer of weapons, ammunition and military equipment to the country, including vehicles,’ while items for the UN peacekeeping operation, and European and French forces deployed on training missions, are exempt.

The UN press service noted: ‘Despite the signing of a peace deal between the Government and 14 armed groups last February, the CAR continues to experience violence and insecurity. The resolution was sponsored by France, and renews the arms embargo through the end of July, with the expert mandate expiring the following month.’

It reported that ‘French permanent representative Anne Gueguen underscored support for the West African country: “Against a security backdrop which is still unstable, we deem it important to maintain a responsible approach and to ensure that we assist the Central African authorities in progress towards reforming security sector and towards the disarmament, demobilization and rehabilitation of former members of armed groups, as well as the management of weapons and ammunition. This is a key element for enduring peace and security,’’ she said.’

China’s representative Wu Haitao said the Council should lift the embargo ‘so as to help the CAR Government enhance its capability to maintain national safety and security, and facilitate the political settlement of the CAR issue.’