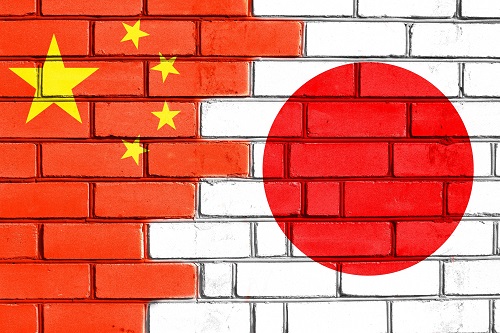 The document notes that its authors are ‘deeply concerned’ that ‘should the act be promulgated and put into force, it could lead to great confusion among the enormous numbers of companies and individuals involved with trade and investment in China,’ and that the draft ‘includes more than a few elements to its system that differ from those of the usual export control systems of the sorts agreed to under the international export control regime.’ These elements, it says, ‘greatly inhibit China’s trade and investment environment.’

The document notes CISTEC’s belief that the concept of ‘re-export controls as a whole’ is ‘questionable from the perspective of international law,’ and that even setting aside that discussion, ‘If it becomes necessary to obtain license from the Chinese government to re-export from an import country the products that were imported from China or products that use more than a certain percentage of parts that were imported from China, then using Chinese products will become a risk and it will create a strong incentive in industrial sectors in foreign countries to avoid using them. It will become necessary to make a point-by-point calculation of the percentage of Chinese products included based on a complex formula.’

In the case of Chinese proposed deemed export regulation, it points out: ‘[F]oreign affiliated companies across the board including joint ventures and independent companies are included in the category of “foreign company” in China. They are subject to these regulations, as is everything up to technical dealings with foreign employees within a company. Additionally, if not just technologies but also the supply of commodities and services is subject to regulation, it will result in an idiosyncratic system without precedent worldwide.’