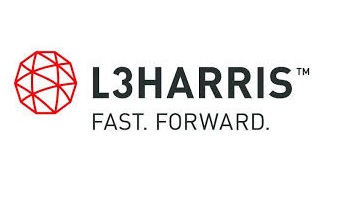 Florida-based aerospace and defence company L3Harris Technologies, a company born out of the merger of Harris Corporation and L3, has settled allegations that Harris Corp violated the International Traffic in Arms Regulations (‘ITAR’), prior to the merger.

The US Department of State’s Directorate of Defense Trade Controls (‘DDTC’), says the breaches were ‘in connection with unauthorized exports of defense articles, including technical data in the form of software; the provision of a false Part 130 statement on a Technical Assistance Agreement; the violation of export license provisos; the violation of terms or conditions of multiple licenses and agreements; and various violations caused by systemic administrative issues.’

L3Harris has been ordered to pay $13m by way of settlement, and has signed a consent agreement under which it undertakes to designate an official for consent agreement compliance and oversight; that it ‘shall review and verify the export control jurisdiction of all hardware that [its] ITAR-regulated operating divisions, subsidiaries and business units manufacture, and any defense services, technical data, including software, directly related to such hardware’; and that it will undertake two audits within the duration of the three-year agreement.