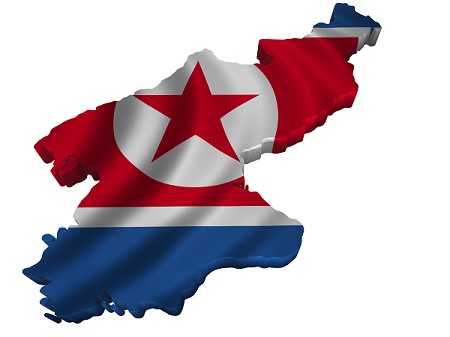 EU High Representative Federica Mogherini, speaking on 7 September in Tallinn, said she would be recommending that the European Union supports ‘a new UN Security Council Resolution adopting tougher economic measures,’ against North Korea, imposes new autonomous sanctions and works ‘with other partners in the world to make sure that everybody implements fully and strictly the already-decided economic measures.’

She said it was important to avoid ‘a spiral of a military confrontation that could be extremely dangerous not only for the region but for the entire world.’

She said that regardless of whether such measures would prove effective, they should be pursued, because ‘…other alternatives in our view are and could be extremely dangerous, especially when in front of you, you have an interlocutor that might act quite irrationally as we have already seen.’

Asked about the possibility of Kim Jong-un being placed on the EU sanctions list, Mogherini said: ‘As I said, today I will put forward to the Ministers the proposals to work in the coming days to increase – including the European Union autonomous – sanctions. That debate, if the Ministers agree, will start as of today.’