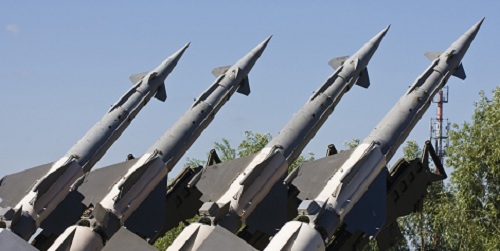 The Missile Technology Control Regime (‘MTCR’) has published an updated version of its Equipment, Technology and Software Annex – the list of items related to missile technology upon which its 35 member countries (‘partners’) and others premise the relevant parts of their control lists.

The changes were made during the MTCR’s 32nd Plenary Meeting which took place in Auckland, New Zealand, in October.

The MTCR describes its mission as being to ‘ to restrict the proliferation of missiles, complete rocket systems, unmanned air vehicles, and related technology for those systems capable of carrying a 500 kilogram payload at least 300 kilometres, as well as systems intended for the delivery of weapons of mass destruction (WMD).’

In its plenary statement, the regime’s ‘Partners appealed to all states to support the non-proliferation aims of the Regime by observing its Guidelines and establishing appropriate national legislation and law enforcement mechanisms,’ and  ‘… invited states to declare, on a voluntary basis, adherence to the MTCR Guidelines and Annex and to formally notify the MTCR Point of Contact in writing of their establishment of controls consistent with the Annex and Guidelines and their political commitment to control all of the items on the Annex according to the MTCR Guidelines, including any subsequent changes to the Annex or Guidelines.’

See the changes at:
https://mtcr.info/report-by-the-chair-of-the-technical-experts-meeting-update-of-mtcr-annex-3/