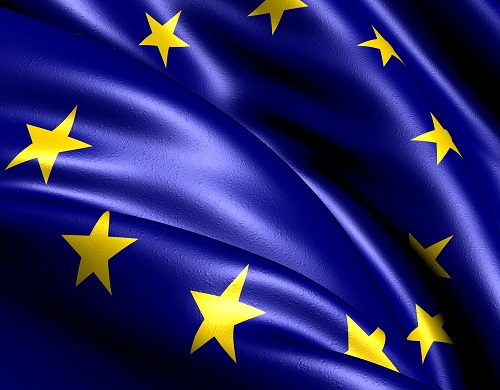 A majority of transactions were authorised under individual licences (around 25,600 single licences issued in 2017) and global licences (by their value), and ‘only a small portion of exports were actually denied: approximately 631 denials were issued in 2017, representing about 1.5% of the value of controlled dual-use exports in that year, and 0.04% of total extra-EU exports.’

The report shows that the country which was the single most important destination of EU dual-use exports was the United States, followed by China. By region, Asia (including the ‘Near and Middle East’) was the greatest recipient.

The report is accompanied by an annex which shows the penalties available to Member State regulators (both criminal, and administrative). There is no data, however, on enforcement and the application of those penalties.