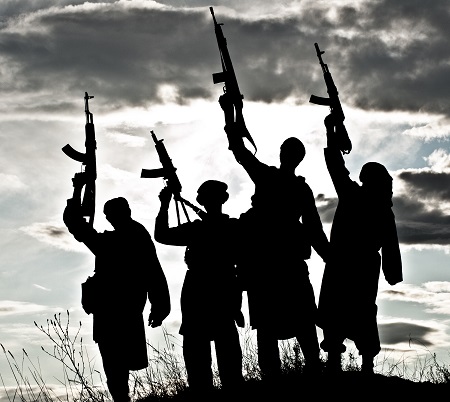 US President Trump has issued an Executive Order (‘EO’) ‘Modernising Sanctions to Combat Terrorism’, which, the US government says, ‘strengthens and expands both the Department of State’s and the Treasury’s authorities to target terrorists and their supporters, including by imposing correspondent account or payable-through account sanctions on any foreign financial institution that knowingly conducted or facilitated any significant transaction for or on behalf of any Specially Designated Global Terrorist after the effective date.’

The Treasury said in a press release: ‘These new authorities will allow the U.S. Government to starve terrorists of resources they need to attack the United States and our allies, and will hold foreign financial institutions who continue to do business with them accountable. These new tools aid our unrelenting efforts to cut off terrorists from their sources of support and deprive them of the funds required to carry out their destructive activities.  They serve as a powerful deterrent to radical terror groups and those seeking to aid their nefarious goals.’

On the same day, it announced that it had designated ‘15 leaders, individuals, and entities affiliated with terror groups’.

The EO is at:
https://www.treasury.gov/resource-center/sanctions/Programs/Documents/20190910_ct_eo.pdf