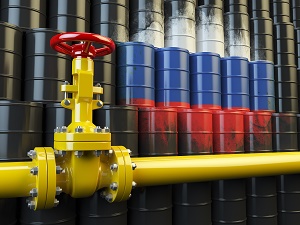 The US Department of Justice has said that a ‘newly unsealed superseding indictment’ has charged non-US nationals alongside a ‘U.S. citizen and various companies in a conspiracy to evade international trade sanctions.’

‘This prosecution demonstrates the high priority the Department of Justice places on the enforcement of U.S. restrictions on exports to Russia’s oil and gas industry. The U.S. government imposed these restrictions following the Russian annexation of Crimea and its use of force in Ukraine. Russia continues to undermine democratic processes and institutions in that region and adversely affects our national security,’ said Assistant Attorney General for National Security John C. Demers.